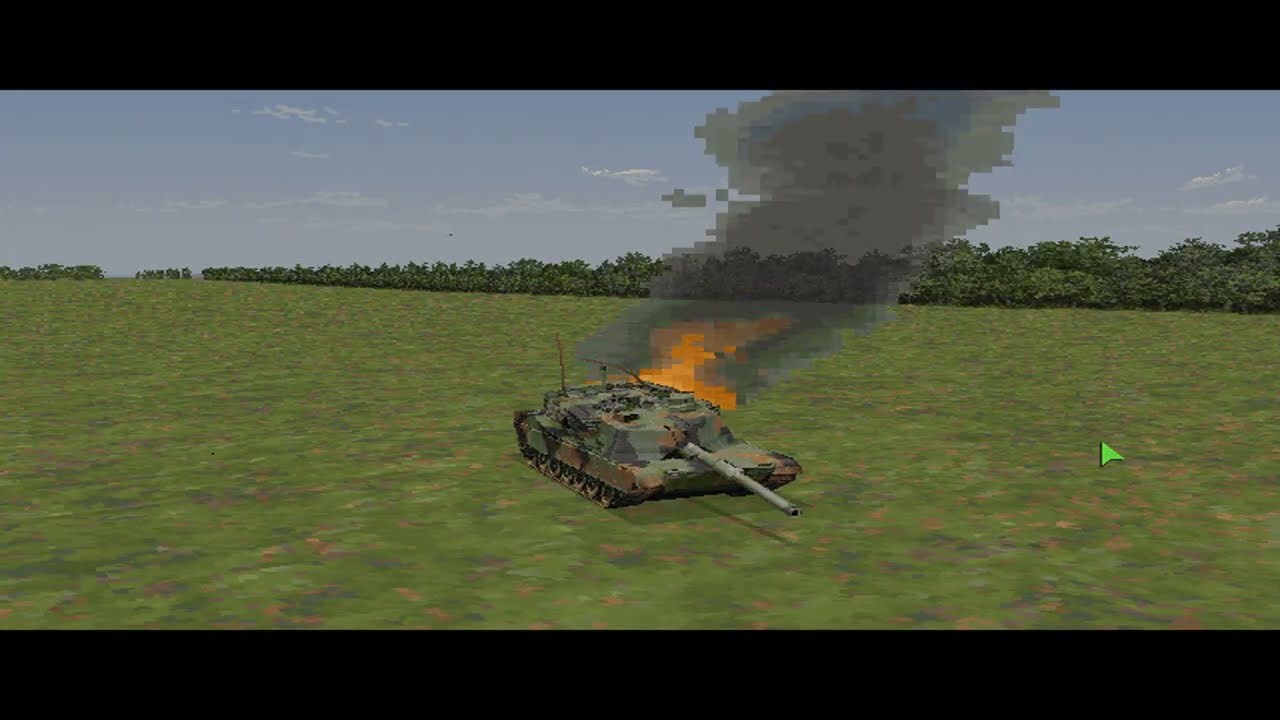 M1 Tank platoon II gives you command of a platoon of four M1A2 Abrams tanks and their crew. You make all the important decisions; including firing your tank’s vast arsenal of weapons and using the state-of-the-art thermal view to seek out and destroy enemy forces. Switch between fully-functioning internal cockpits or, observe the conflict at first hand with the external 3-D view. It’s all there for you: from commanding an individual tank to calling in support from aircraft, helicopters, ground vehicles and infantry!